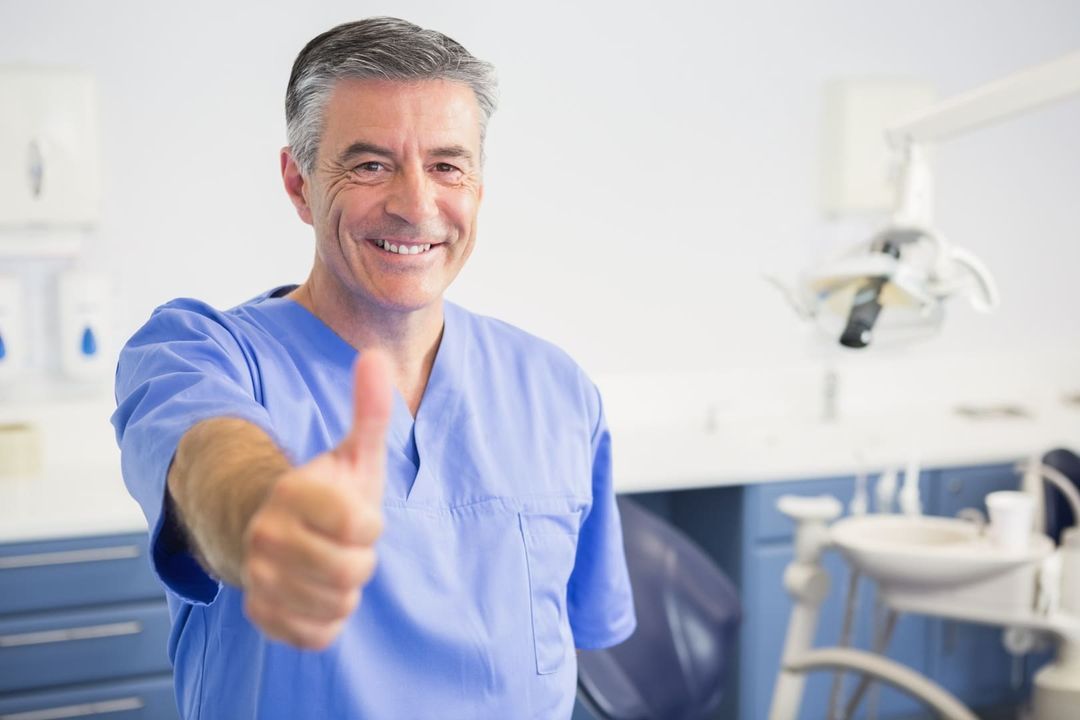 Periodontics is a branch of dentistry that focuses on the health of the tissues surrounding the teeth, including the gums, alveolar bone, and periodontal ligament. These tissues, collectively known as the periodontium, support the teeth and help keep them in place.

Periodontal diseases, also known as gum diseases, are infections of the gums and other supporting structures of the teeth. They are caused by bacteria that form a film called plaque on the teeth. If the plaque is not removed through regular brushing and flossing, it can harden into a substance called tartar, which can lead to gum inflammation, bleeding, and eventual tooth loss. Dentists can help treat and prevent these diseases by performing procedures such as scaling and root planing, gum surgery, and dental implants.

Who is a Good Candidate for Gum Disease Treatment?

Gum disease, also known as periodontitis, is a common condition that affects the gums and bone supporting the teeth. It is caused by a buildup of plaque and tartar on the teeth, which can lead to inflammation of the gums and destruction of the supporting bone. Gum disease is often asymptomatic in the early stages, which is why regular dental check-ups are important for detecting and treating it.

Anyone who has poor oral hygiene or is at risk for gum disease may be a good candidate for treatment. Some factors that increase the risk of gum disease include:

If you are experiencing symptoms such as red, swollen, or bleeding gums, or if you have a family history of gum disease, you should discuss treatment options with Dr. Gaskell.

Are You Ready to Schedule an Appointment?

If you're experiencing any symptoms of gum disease or have concerns about the health of your gums, we encourage you to schedule an appointment at Cedar Grove Dental. Located in Sedro Woolley, WA, Dr. Gaskell and his team can provide the treatment you need to keep your gums healthy and strong. Don't hesitate to give us a call or visit our website to schedule your appointment today!

Want to schedule an appointment?